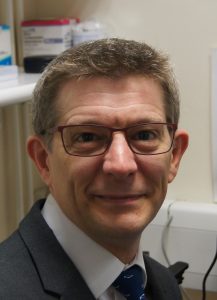 With 23 years working in independent practice, Robert Hughes has a patient centred approach, with a personal touch. At Robert Hughes Eyecare you are guaranteed continuity (apart from the rare time Robert goes on holiday), and as all tests carried out by Robert, there is no passing patients around from person to person. Robert has worked in the Woodhouse practice since 1994 when it was originally a Martyn Kemp Opticians. Robert has recently taken over the practice and he is determined to continue the good work building on the good local reputation and continuing to gain patients by word of mouth recommendations.

In 1973, Martyn Kemp bought his first practice on Herries Road in Sheffield. At the time, he was renting a house in Woodhouse, and thought it would be a good place to set up a new branch. In 1975, Martyn and his friend David Inman opened up Inman and Kemp Opticians in Market Square, Woodhouse.

Inman and Kemp Opticians continued to grow, until in 1992 the two partners decided to go their separate ways. Martyn continued to expand his group, and by 1998 he had ten practices throughout Sheffield and Rotherham. The Woodhouse practice moved to a new location (in the old post office) in 2002, and six months later the resident optician left the company.

Robert Hughes had been working for Martyn since 1994, based at the City Road practice, but working in Woodhouse every Friday. When the opportunity arose, he moved full time to the Woodhouse practice. As Martyn came closer to retirement, he decided to sell his practices, giving first refusal to his current team of optometrists, and Robert bought the Woodhouse practice in March 2016.

Robert Hughes Eyecare was born, and Robert continues to run the practice with the same ethos that Martyn always had – high quality eye care, treating every patient as an individual, striving for excellence at all times. 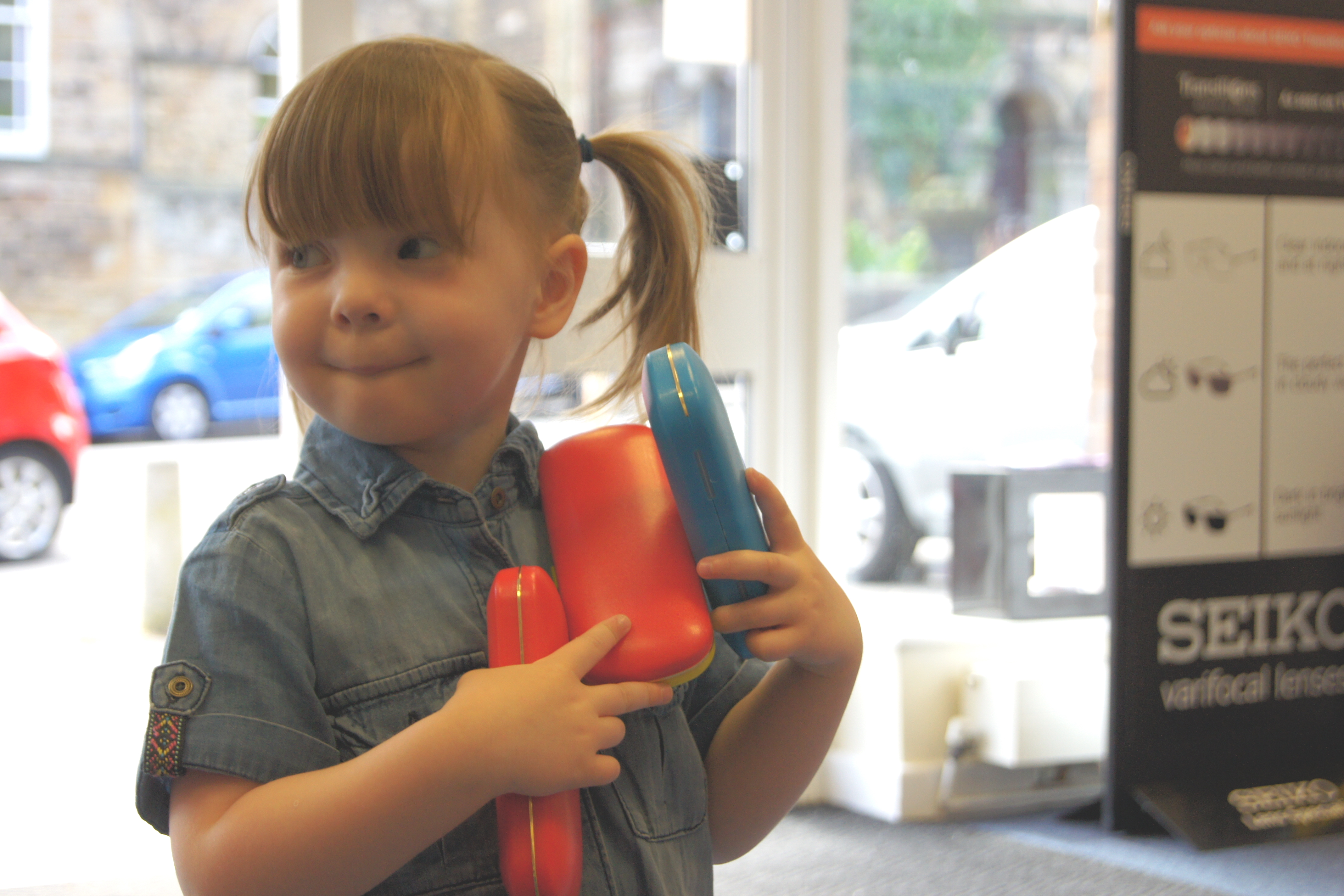 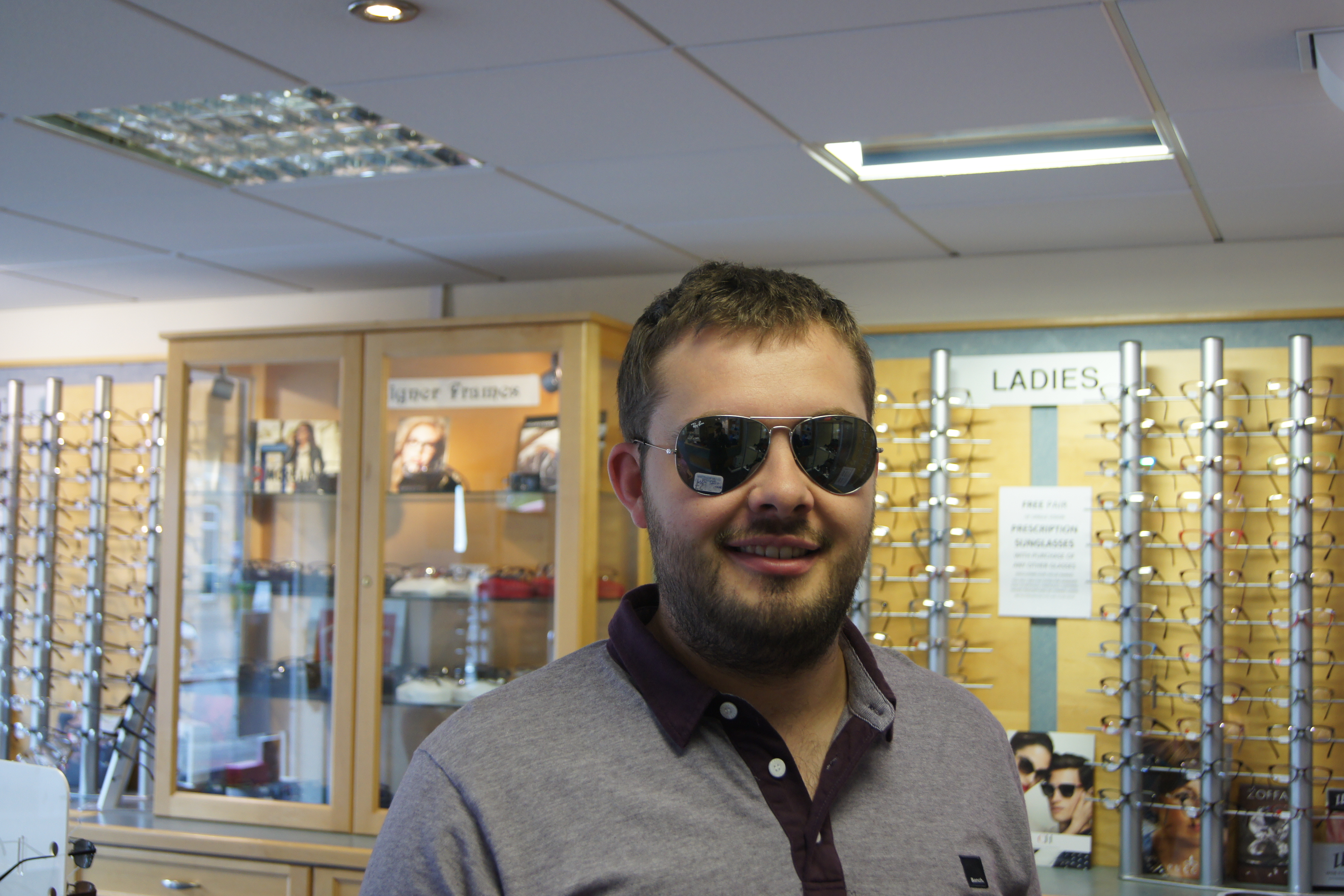 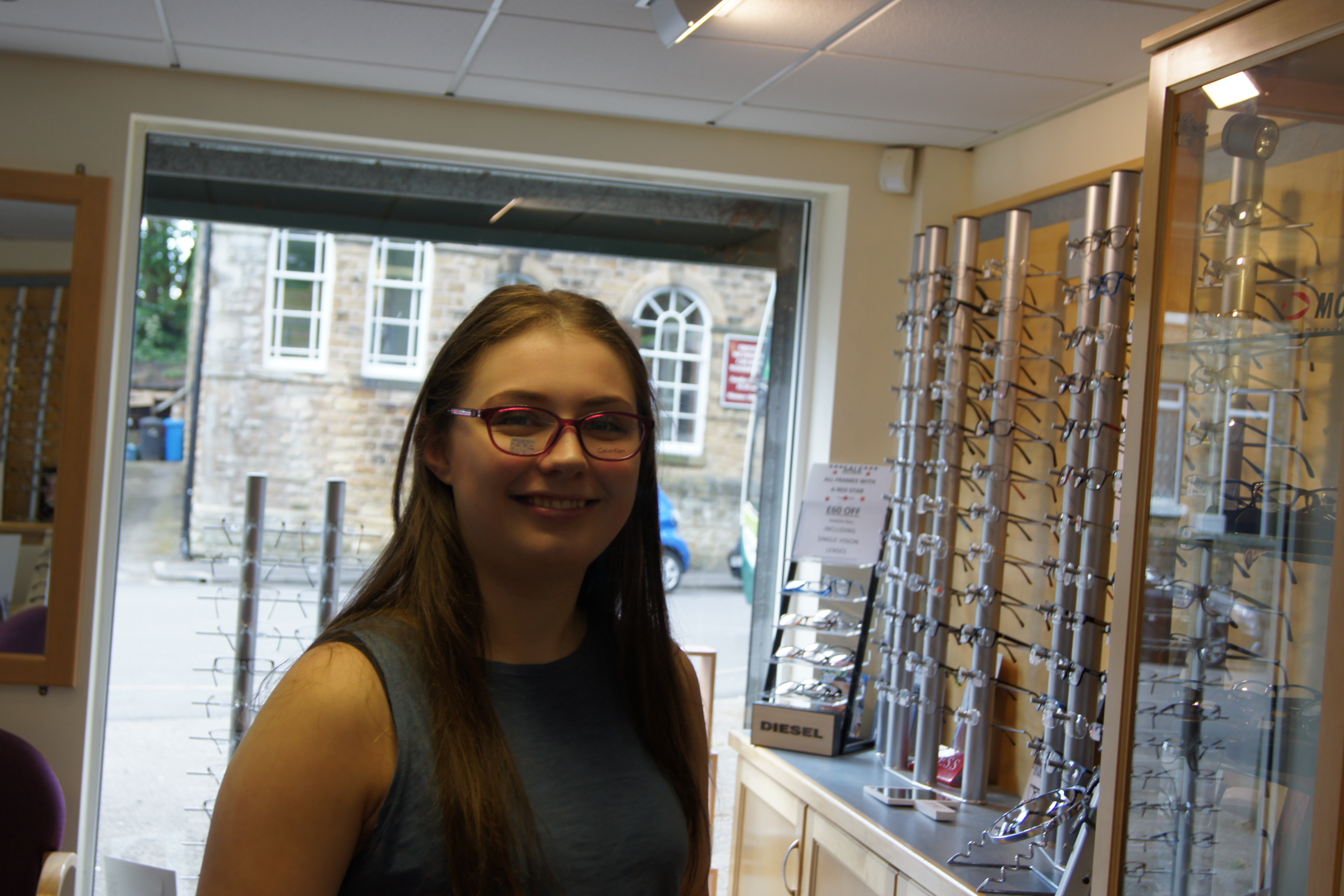 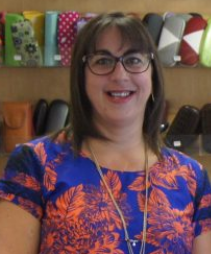 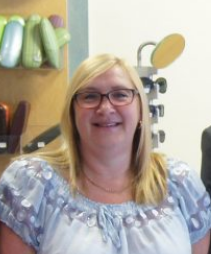 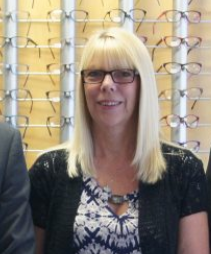 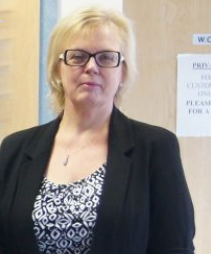